In Search of Radical Atheists 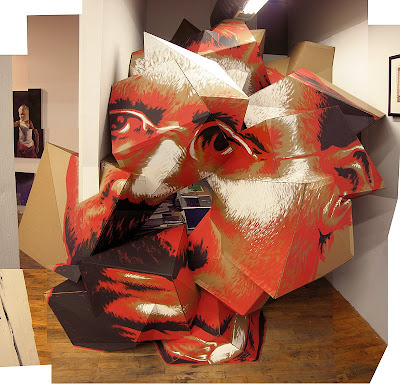 I enjoyed these comments by Edward Oakes in the June/July issue of First Things:

In Untimely Meditations, Fried­rich Nietzsche spins a tale that goes like this: Once upon a time, on a minuscule planet orbiting a mediocre star, clever little animals emerged from the slime—and not long after began using puffed-up words like truth and goodness. Even worse, they thought they could attain genuine knowledge in this ultimately dead world. But their little C-grade star eventually cooled, and these pathetic little creatures died out, and with them died their proud words and hard-gained knowledge. The universe shed not one tear but merely looked on from its cold, infinite, uncaring skies.

One must at least credit Nietzsche for drawing out the consistent implications of atheism. Recent atheists, in contrast, seem to preach their atheism with an odd fervor, and one looks in vain for these overheated unbelievers to acknowledge that atheism entails a pointless universe. Perhaps, though, we should sympathize with our current crop of evangelizing atheists. Nietzsche’s pointless-universe thesis is so difficult to maintain that not even he could manage it. In a later book, The Gay Science, he came to the conclusion: “It is still a metaphysical faith upon which our faith in science rests—that even we seekers after knowledge today, we godless anti-metaphysicians, still take our fire, too, from the flame lit by a faith that is thousands of years old, that Christian faith which was also the faith of Plato: that God is the truth, that truth is divine.”

Rare is the contemporary atheist who takes his atheism as radically as did Nietzsche.