On the Nature of Truth: Is Is, but Is Is Not Ought 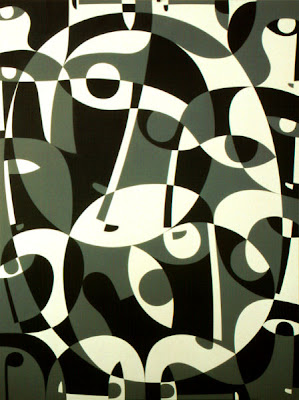 Provocative thoughts from Thomas Hopko on the nature of truth, and the role and limitations of the natural sciences:

There is no truth - scientific or poetic, physical or metaphysical, literal or spiritual - that is contrary to Christian truth. . . . There is no such thing as "Christian truth" as distinct from any other kind of truth. Truth is truth; it is the same for everyone. In this perspective, divine revelation is not only about God; it is about everything else as well. And created things also are all about the God who made them, and so, in that sense, are revelatory of God in His divine energies and operations in the world.

[Two warnings about science:] The first is that natural science in itself is restricted to physical nature and human behavior. It is not concerned with metaphysical, spiritual, and divine things . . . . It says nothing about the origin, meaning, and destiny of that which it studies.

The second warning is that science is concerned with physical, animal, and human natures in their presently deformed [by the Fall of man] forms, not in the forms in which God originally created them, nor in the state in which they will be in God's coming kingdom. Therefore, for example, the fact that a certain percentage of human beings is proven to be of "homosexual orientation" is irrelevant in a theological and moral discussion of same-sex attraction and love. It says nothing about human being and life according to God and Christ. It says nothing about what was intended for humanity from the beginning and will be for humanity at the end. . . . It merely provides data (always welcome, interesting, tentative, and debatable) about sinful humanity in a disordered and corrupted world in need of salvation.

Picture: "What is Truth" by Ron Waddams
Posted by Arnold at 11:00