Vignettes from a Voyage 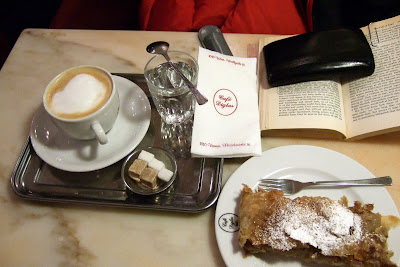 I haven't said much about my trip to Europe. Now that I've been back for more than two weeks, I guess I'm overdue.
I plan to do several posts. For this one, here are some random impressions, thoughts, and tidbits. 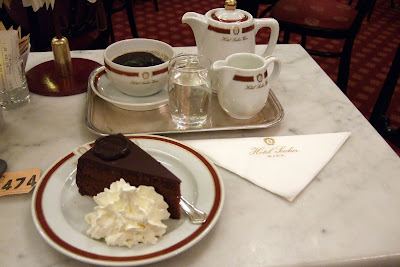