How to Reverse the Drop in Housing Prices 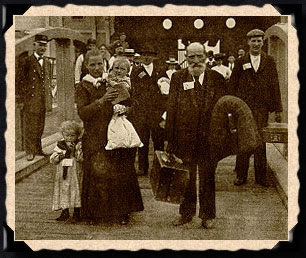 It's very simple. The Economist reported in its January 17 issue that in the U.S., "immigrants ... accounted for 40% of the growth in homeownership between 2000 and 2006."
More immigrants = more demand for housing = prices rise. So let's throw open the borders. Whatever we've been doing hasn't been working. Time to try something new.
Posted by Arnold at 20:47